Whiplash and Vision - What's The Connection?

Published on 23 September 2011 under Whiplash 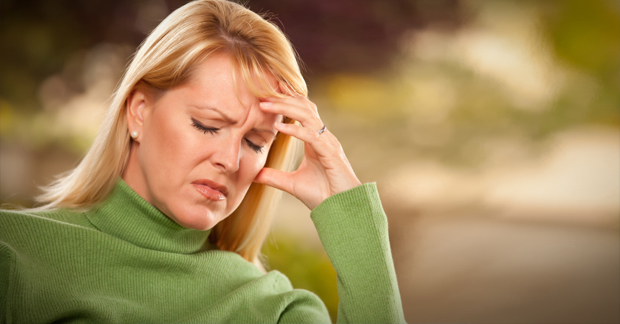 “Post concussive syndrome” (PCS) can affect up to 20-30% of patients who have a mild whiplash injury caused during a motor vehicle collision. Interestingly, eye movements have a close relationship to the function of the brain and can be an accurate measure for determining the presence of PCS, as well as a good barometer for tracking the recovery process. The correlation between eye movement and PCS was studied by a group of New Zealand researchers using two groups of 36 patients each: those with PCS who showed good recovery vs. those who did not at a 3-5 month point after their accident. They evaluated the neuropsychological state of participants using various tools that assess memory, reading, recall, use of numbers, and other brain function tests. They found the worse PCS patient group had poorer brain function test results and the correspondingly worse eye movement tests. Most interestingly, the group that had a better psychological recovery, STILL HAD eye movement abnormalities. This suggested, in spite of seemingly good recovery, injury to the brain persisted. They also stressed the importance of the correlation between the psychological test abnormalities as a specific biological marker which can be used as a clinical “tool” and that PCS is NOT merely a psychological condition.

PCS symptoms include headaches, dizziness, poor concentration, memory loss, irritability, and mood swings. These and other symptoms vary between patients with PCS. This makes the assessment process challenging since each patient is rather unique in how PCS portrays itself. To make this more challenging, these symptoms can last for the first few hours after a motor vehicle collision with a mild closed head injury to days, weeks, months, and even years after the injury, some with complete loss work capabilities and significant life impact. The World Health Organization first clinically recognized PCS in 1992, with the American Psychiatric following in 1994. Another diagnostic challenge is that the conventional tests such as CT scans and MRI scans usually do not display abnormalities in most patients with PCS, thus doctors must rely on psychological tests to establish the diagnosis and track recovery (or lack thereof). More recently, special tests such as functional MRI, diffusion tensor imaging, MR spectroscopy, and arterial spin labeling that can help detect functional, structural, or perfusion changes in the brain have been utilized, but these tests are costly and not routinely available in most clinical settings. There are also criticisms that these less available/costly tests can’t track changes in function very well. Similarly, there exists criticism of neuropsychological test results being affected by uncontrollable factors such as age, education, state of employment, economic status, depression, malingering, and litigation.

The good news is that most patients with PCS largely resolve by 1-3 months post-injury. However, this reported rate of recovery relies on neuropsychological tests, which lose their ability to detect PCS with the passage of time. The benefits of being able to detect brain injury, which includes complex reflex pathways and different parts of the brain through the measurement of eye movement, is very important as no other method has yet been found to be as accurate and is completely independent of intellectual ability and neuropsychological injury. The ability for eye movements to show abnormality at 3-5 months post-injury is tremendous!