The Neck and Headache "Connection"

Published on 1 October 2011 under Neck Pain 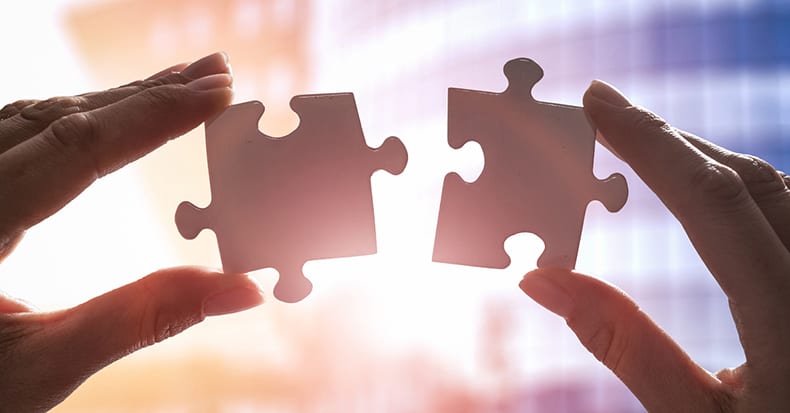 When we hear the term headache, we don’t usually think about the neck. Rather, we focus on the head, or more specifically, the part of the head that hurts. But, during a consultation, a doctor of chiropractic will usually find some connection or correlation between the patient’s headaches and their neck.

The key to this connection can be found by looking at the anatomy of the neck. There are seven vertebrae that make up the cervical spine and eight sets of nerves that exit this part of the spine and innervate various parts of the head, neck, shoulders, and arms, all the way to the fingers. Think of the nerves as electric wires that stretch between a switch and a light bulb. When you flip on the switch, the light illuminates. Each nerve, as it exits the spine, is like a switch and the target it travels to represents the light bulb. So, if one were to stimulate each of the nerves as they exit the spine, we could “map” exactly where each nerve travels (of course, this has been done). When we look specifically at the upper three sets of nerves that exit the spine (C1, C2, and C3), we see that as soon as they exit the spine, they immediately travel upwards into the head (the scalp). Like any nerve, if enough pressure is applied to the nerve, some alteration in nerve function occurs and usually a sensory change is noted (numbness, tingling, pain, burning, etc.). If the pressure continues, these symptoms can last for a long time. These types of headaches are often called “cervicogenic headaches” (literally meaning headaches that are caused by the neck). These can be caused by the nerves getting pinched by the tight muscles through which they travel as they make their way to the scalp.

Another connection between the neck and headaches includes the relationship between two of the twelve cranial nerves and the first three nerves in the neck described above. These types of headaches usually only affect one half of the head – the left or right side. One of the cranial nerves is called the trigeminal nerve (cranial nerve V). Because the trigeminal nerve innervates parts of the face and head, pain can also involve the face. Another cranial nerve (spinal accessory, cranial nerve IX) can also interact with the upper three cervical nerve roots, resulting in cervicogenic headaches. People with cervicogenic headaches will often present with an altered neck posture, restricted neck movement, and pain when pressure is applied to the base of the skull or to the upper vertebrae. Other than a possible numbness, there are no clinical tests that we can run to “show” this condition, though some patients may report scalp numbness or it may be found during examination.

Though medication, injections, and even surgical options exist, manipulation applied to the small joints of the neck, especially in the upper part where C1-3 exit, works really well so why not try that first as it’s the least invasive and VERY EFFECTIVE! In some cases, a combination of approaches may be needed but many times, chiropractic treatment is all the patient requires for a successful outcome.